2019 A Warm Wednesday in February and our AGM.

After weeks of cold and miserable weather and the resulting poor attendance at weekends or Wednesdays, at last the weather broke and the we had a nice day.

The weather forecast showed a flow of warm air coming from Spain with no rainy fronts to spoil the day and many members loaded their cars to have a garden railway day.

Both tracks were in heavy use and we had the biggest turnout of the year so far. Mike and Elliot got their cameras out and here are the pictures.

Then just a week later we had our AGM on another warm afternoon. We kicked off with an interesting presentation by Garden Rail Editor Phil Parker, followed by a productive meeting. 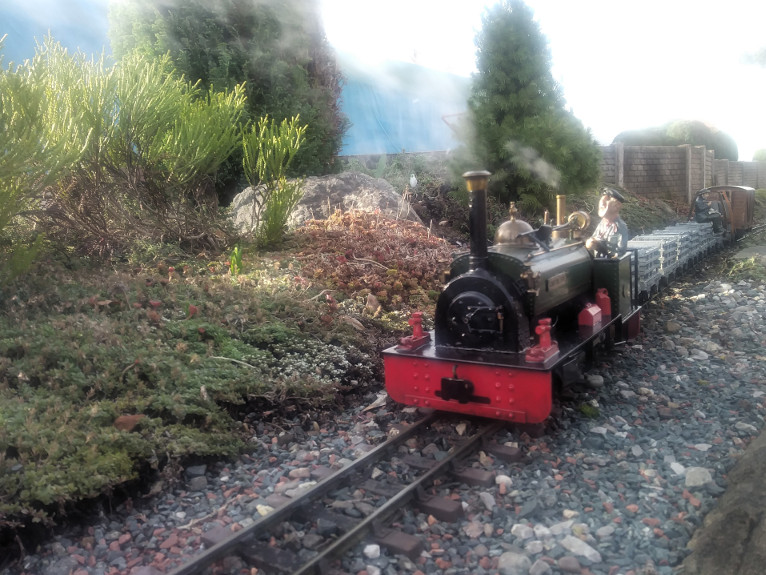 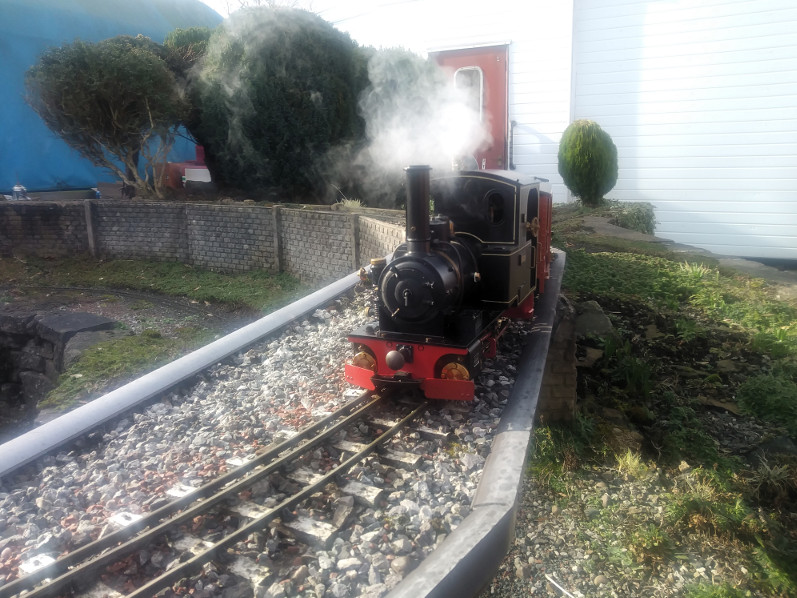 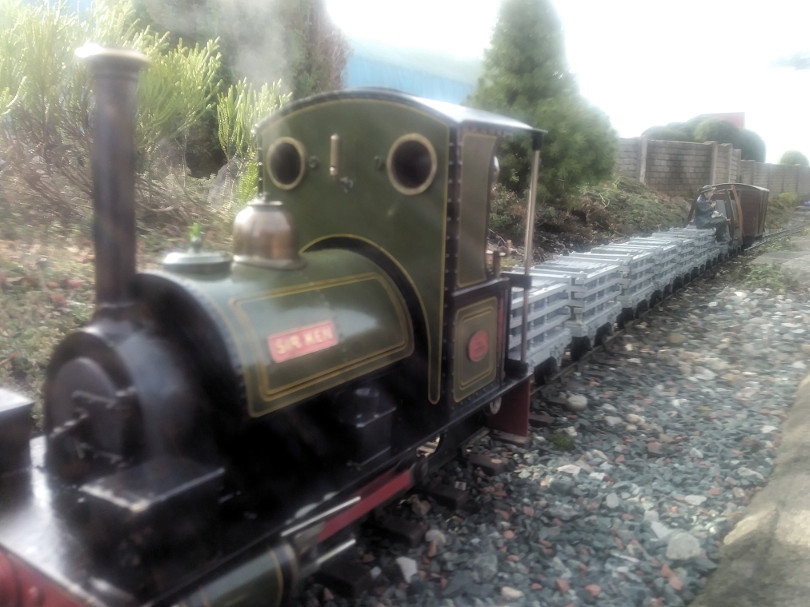 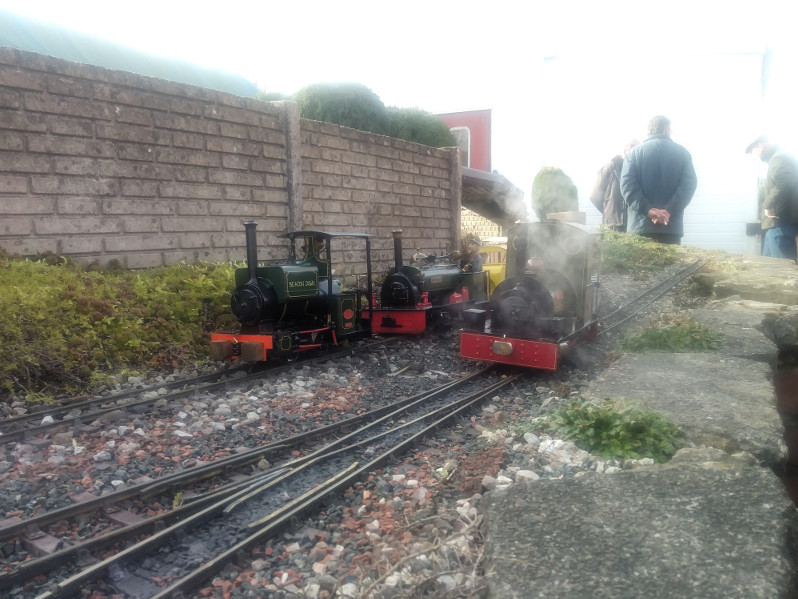 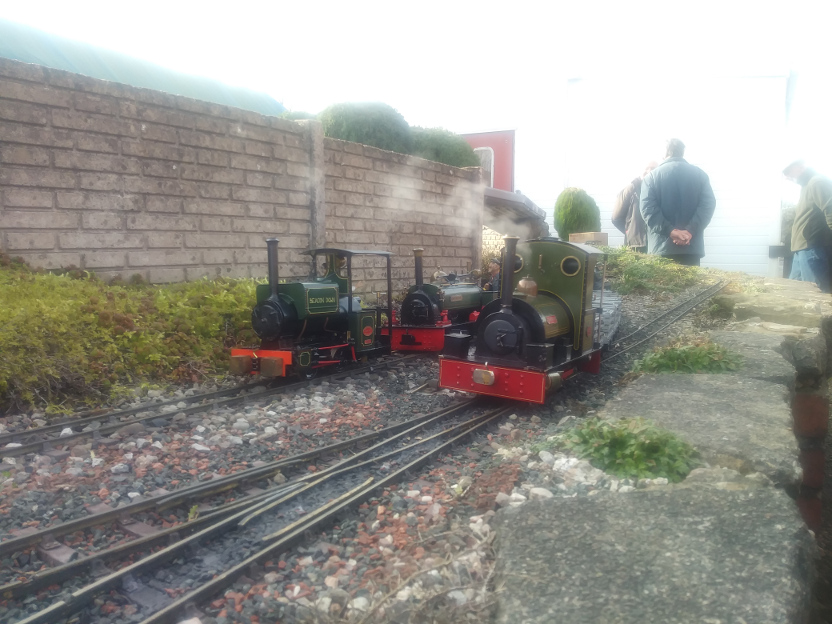 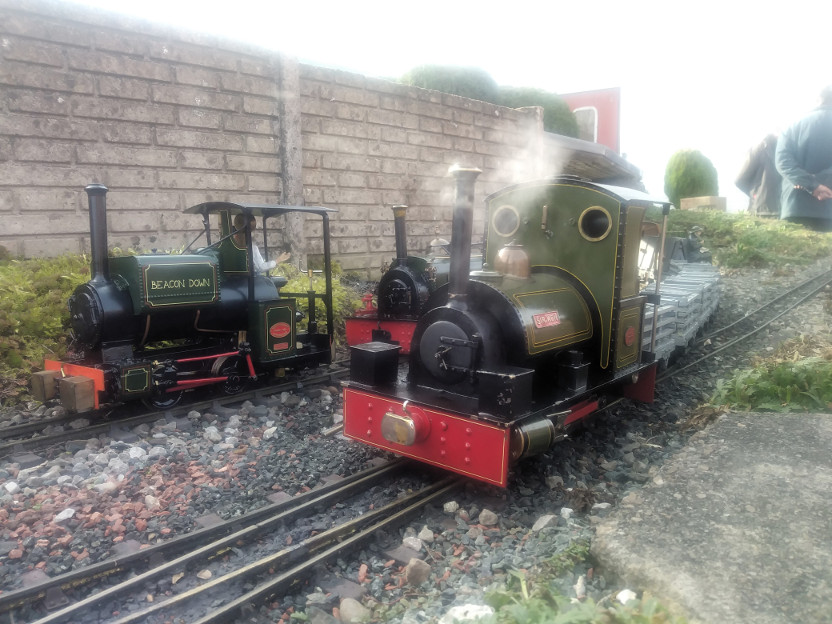 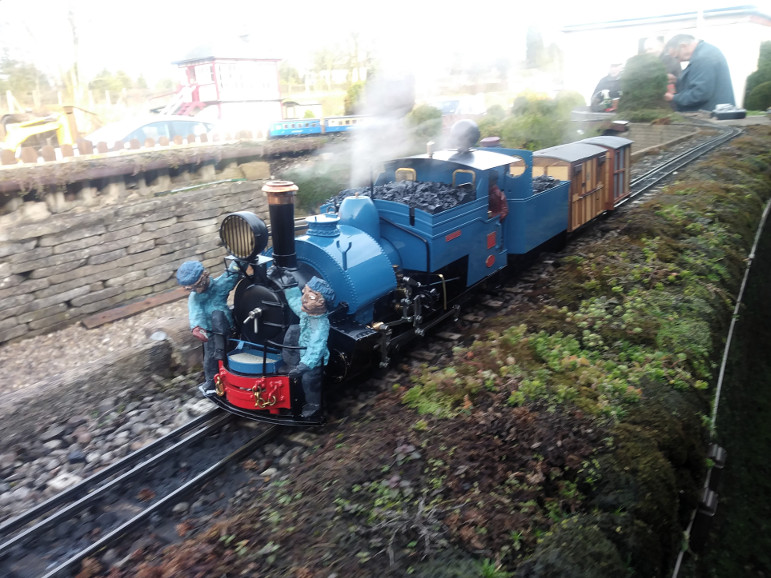 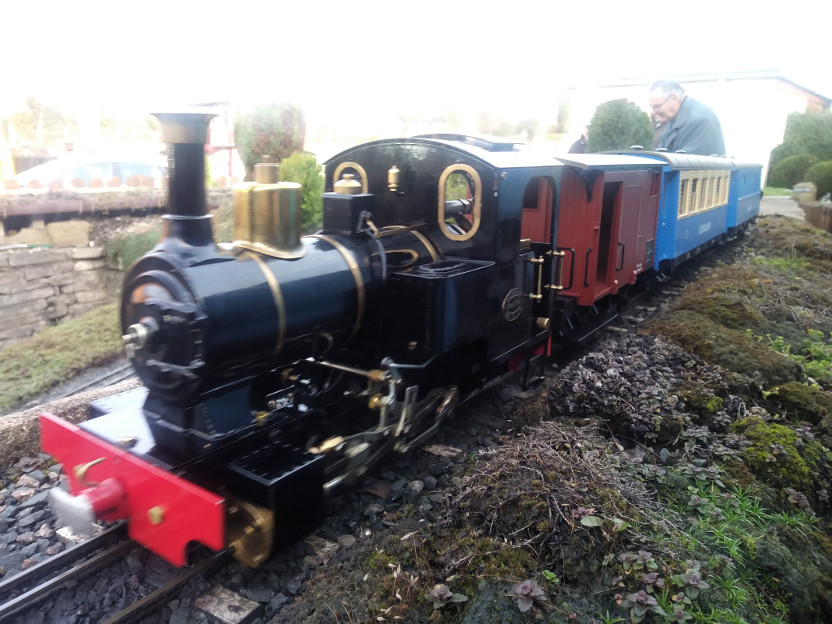 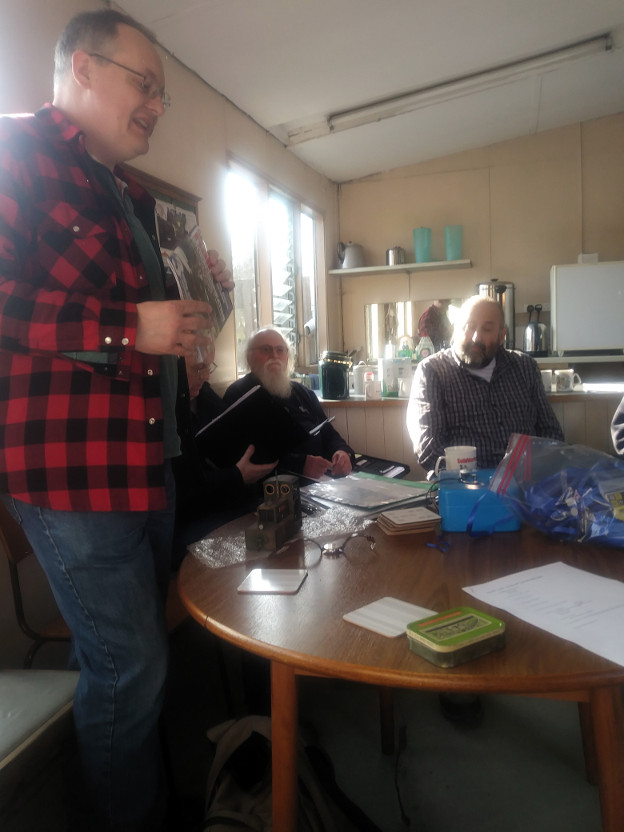 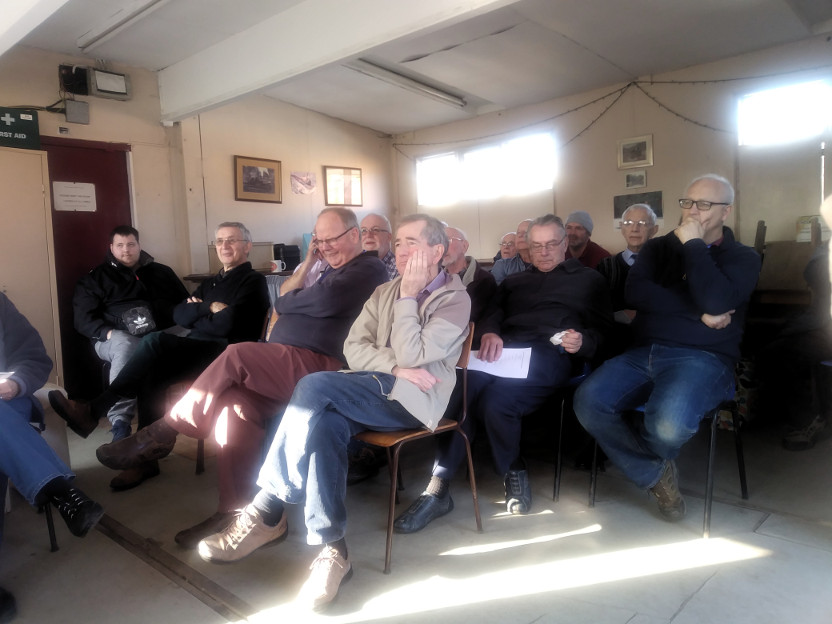 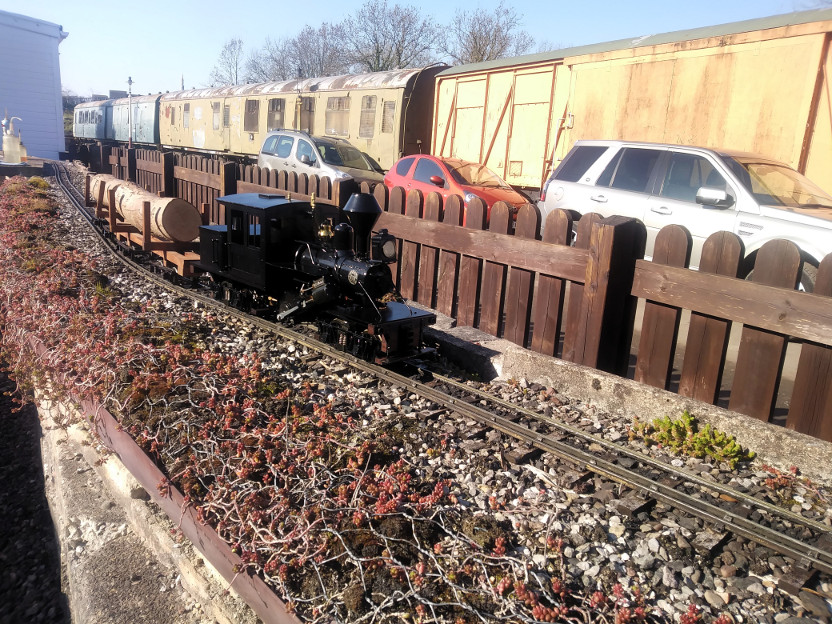 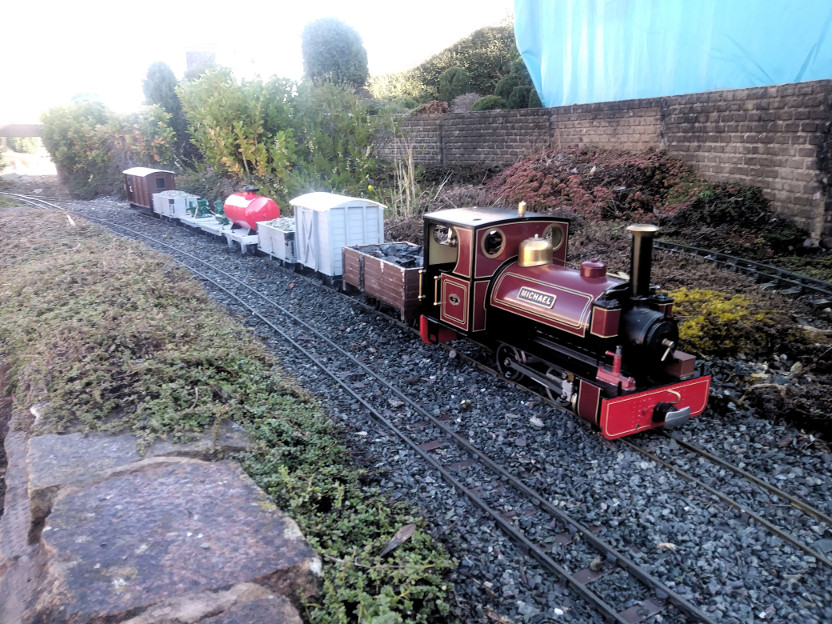 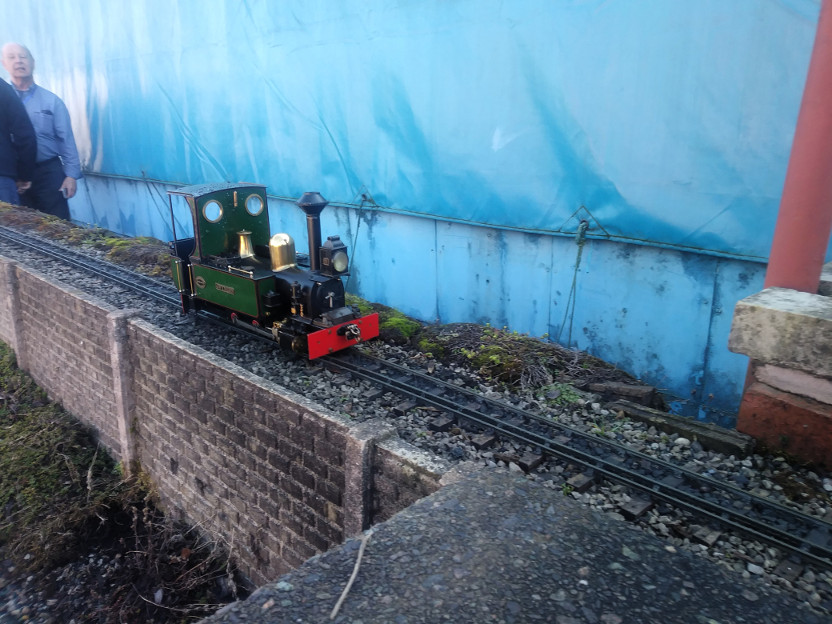 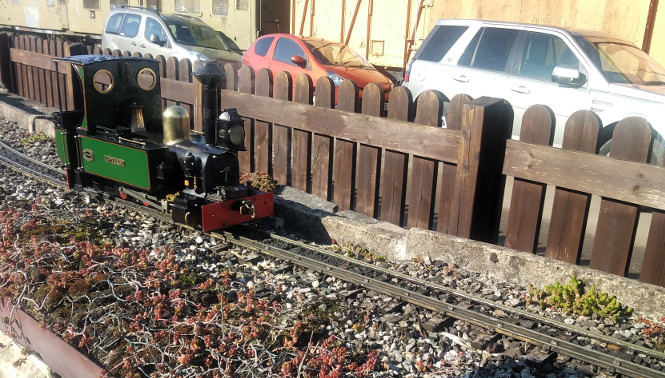 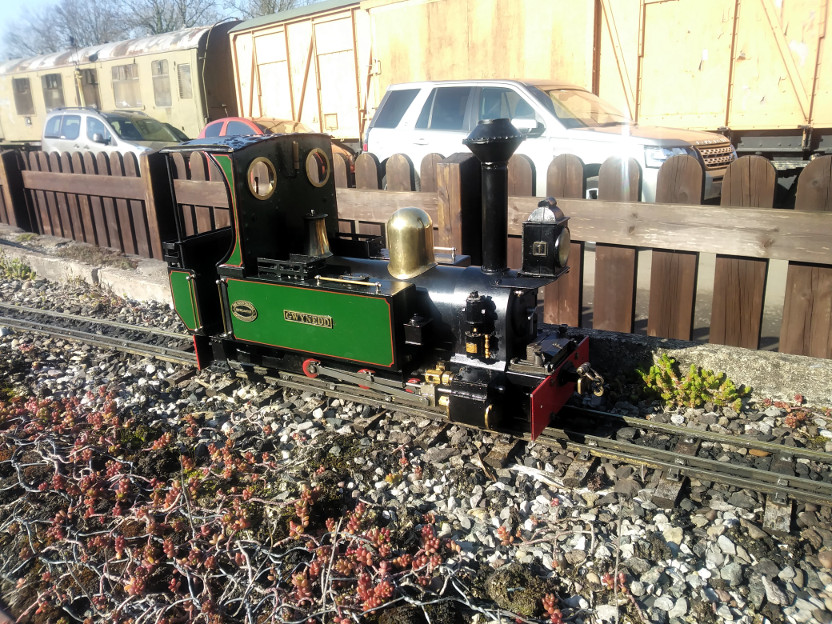 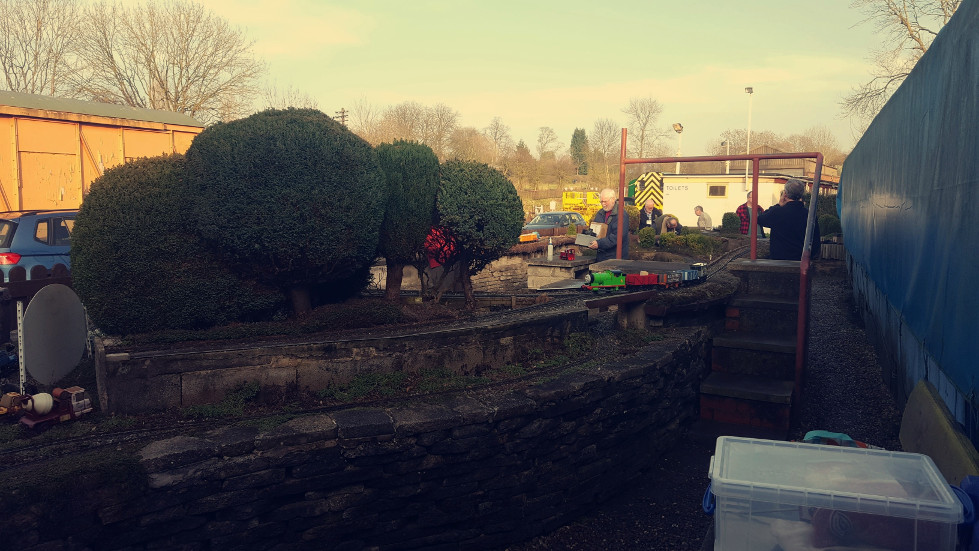 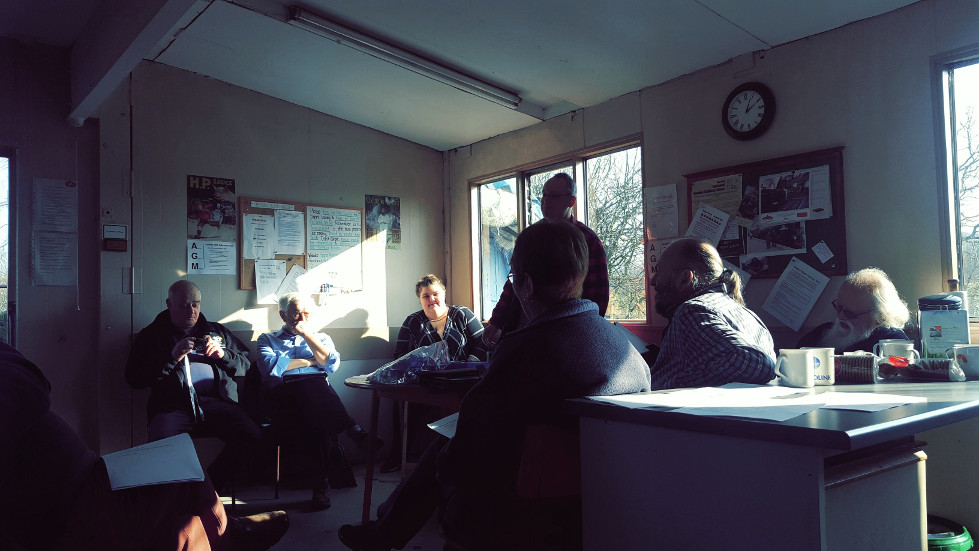 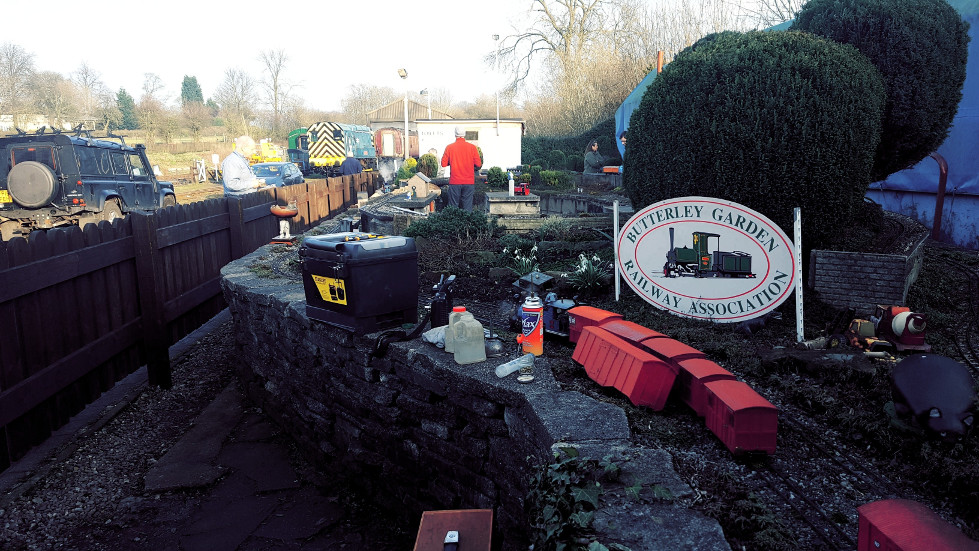 If you have more photos to add to this or other galleries then please send them to bgrawebsite@gmail.com.